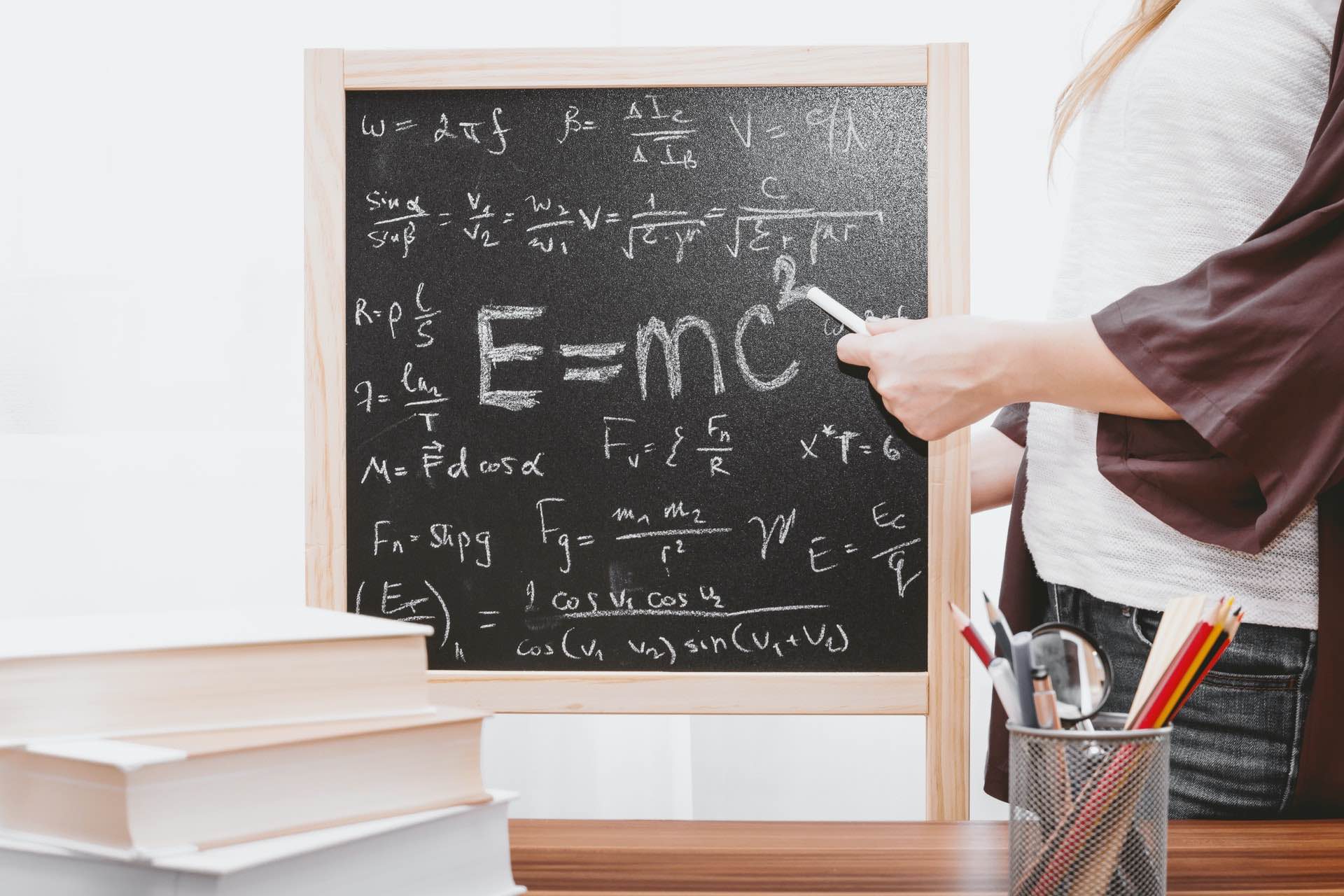 What is the IQ scale?

Determining human intelligence has rarely been a simple matter because of the wide range of variables that go into making someone smarter or less intelligent. However, the IQ scale gives us a metric that allows us to estimate how intelligent someone is through a standardized test.

However, the IQ scale can be difficult to parse because of that huge number of variables that we just mentioned. Understanding the IQ scale can be a bit of a challenge if you haven’t studied it deeply. Over the course of this article, we’re going to take a look at the things you should know about the IQ scale.

What is the IQ Scale?

The IQ scale is the range of IQ values that can tell you about the average intelligence of a person. The scale typically has a range of between 40 and 160, depending on the method that you’re using to evaluate someone’s IQ. Deviation IQ is the most current method of determining IQ scores.

This essentially means that a score of 100 on the IQ test shows that someone is at the median when it comes to the performance of the people taking the test. The standard deviation above or below the median determines what intelligence bracket someone falls into.

One of the issues of figuring out more about the IQ scale is that there are different ways of scoring tests. This means that determining the class that someone falls into will be inconsistent based on the testing method that you’re using.

The bell curve is a visual representation of the standard deviation used to determine different IQ classifications. If someone has an IQ of 100, then you will find them in the middle of the bell curve, as that is the most common result when an IQ test is administered.

On the other hand, if someone has a low or a high IQ, they will find themselves further away from the center of the bell curve, as those results are less common. This bell curve will differ based on the IQ test that was administered to the test taker.

Another thing to consider is that you can only take a specific exam once to determine if you can get into Mensa. In the case of American Mensa, this means that you only have one opportunity to enter because they administer their own purpose-made exam to determine if someone can get in.

Because of the differences in each test and the scoring system that is used in each of them, it is difficult to compare across scales. This is one of the main reasons why psychologists recommend specifying which test corresponds to the IQ score that an individual has. 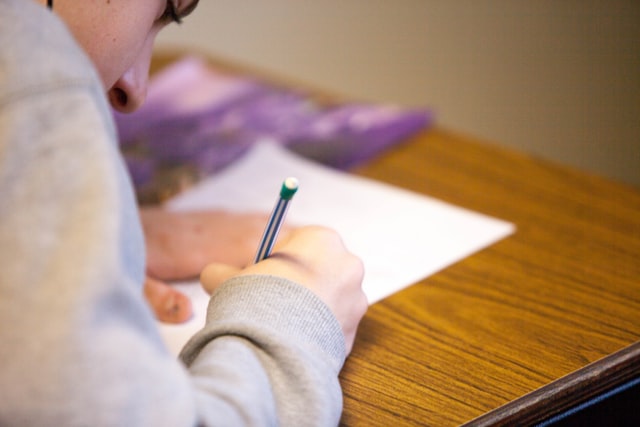 One of the most popular IQ scales is the Wechsler scale, which allows us to determine how intelligent someone is based on their IQ score. Here are the classifications:

This system was developed by David Wechsler, and the first test that he developed was published in 1939, using the Wechsler-Bellevue scale. Since then, they have become the most popular tests in the Western world when it comes to testing IQ, and potentially the most popular in the world when accounting for translations

Of course, this doesn’t mean that the Wechsler scale has remained exactly the same over the course of its life. It is constantly seeing changes and new editions to ensure that it remains on the cutting edge of psychological research.

Along with the Wechsler scale for adults, you’ll also find the Wechsler Intelligence Scale for Children, which differs in that it is more approachable when it comes to determining the intelligence of younger people.

Whether or not an IQ test can determine intelligence is a matter of some debate. This is because there are many other variables that go into determining a person’s intelligence aside from how well they do on the test. Some people are nervous test takers, and they may end up performing worse than they would otherwise in a less high-pressure situation.

On the other hand, others are more socially capable and may end up appearing more intelligent to the people that they interact with than a test can determine.

These are some of the reasons why IQ tests aren’t used to determine if people are suitable for specific jobs or schools, since they have an inherent degree of volatility when they are administered.

However, IQ tests are some of the best ways to determine if someone has sufficient problem solving capabilities and adaptability.

Another thing to consider is that IQs and their classification systems are based on the people who write the tests and the organizations that administer them. Since they are based on statistics, they aren’t an actual representation of the mental capabilities of the person that is taking the test in the first place.

While the classifications can give you an inkling of what to expect from someone’s degree of intelligence, they will not paint the full picture. Applying statistics to a living, breathing human being will not be as cut and dry as one might expect because of the huge range of differences between each person and their degree of aptitude in various tasks.

How Does IQ Evolve as We Age?

One would expect that IQ would remain relatively uniform over the course of our lives, but that’s not entirely the case. A test conducted of elementary school children in 1921 (Genetic Studies of Genius) determined that most of the children dropped about 9 points in terms of IQ by the time they were in high school.