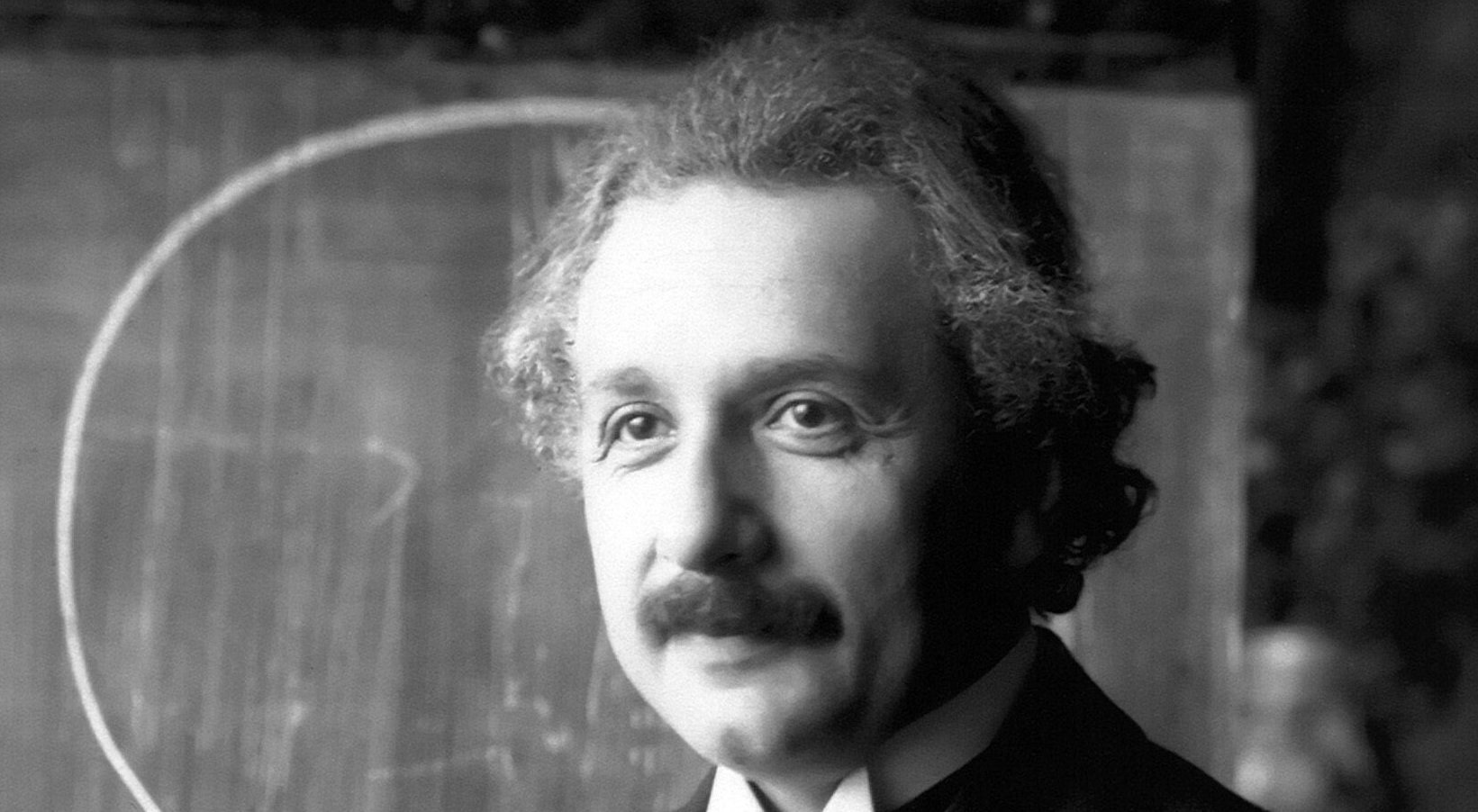 What Was Einstein’s IQ?

"I have no special talent. I am only passionately curious."

These are the words of Albert Einstein, one of the world's greatest thinkers. Not only did he develop famous theories within physics and quantum mechanics, but his formulas, including E = mc², ushered in a whole new generation of scientific thought.

Many people have wondered about Einstein's IQ over the years. What did he score? How does he compare to other geniuses? Can we even quantify his intelligence at all?

How Is IQ Measured?

Before we talk about Einstein's IQ, we need to understand how IQs are determined in the first place.

The most common way to measure intelligence is through an IQ test. These were invented by a psychologist named Alfred Binet back in the early 1900s. The French government asked him to develop a way to identify slow learners in the educational system, so he created a series of evaluations that measured "mental ages." In 1916, this system was refined into the Stanford-Binet Intelligence Scale, which existed as the world's premiere IQ scale for some time.

Today, there are many different types of IQ tests, and they range from the original Stanford-Binet to more modern ones like the Wechsler Adult Intelligence Scale (WAIS). They can vary in everything from question types to the way that scores are measured and aggregated. The former, for example, gives a single number for an IQ score; the latter gives individual IQ scores in categories for verbal comprehension, perceptual reasoning, processing speed, and working memory.

What Was Einstein's IQ?

Are you ready for the truth?

Einstein never took an IQ test, so we have no idea what his IQ might have been.

It's a shocking thing to think about, especially since Einstein was alive at the time that the Stanford-Binet was being rolled out in classrooms worldwide. However, Einstein was an unconventional learner. He was actually quite famous for it. You might have heard the myth that he failed math class as a youth, but while it isn't true, it isn't far off from his real experience in school:

"School failed me, and I failed the school. (...) I wanted to learn what I wanted to know, but they wanted me to learn for the exam. What I hated most was the competitive system there. (...) I felt that my thirst for knowledge was being strangled by my teachers; grades were their only measurement."

From his words, you can clearly see that Einstein would've had no interest in taking a standardized IQ test.

Can We Guess at Einstein's IQ?

Though we'll never really know Einstein's IQ, we can make an educated guess based on several factors.

For starters, he was a physicist, and physicists tend to be more intelligent than the general population. One study of intelligence levels within different careers determined that theoretical physicists had an average IQ of 158. Their smarts usually come from a combination of logical, verbal, and spatial reasoning abilities. There are also a lot of physicists that are in MENSA, so the average score comes as no surprise.

We can also look at Einstein as an individual. His brain was preserved after his death, and an examination once revealed that his inferior parietal lobe was 15 percent larger than average. This is the part of the brain that handles mental processes such as mathematical reasoning and three-dimensional visualization, so it could be quite relevant to his skills in physics. Albeit the discussion between brain size and intelligence is still ongoing.

Last but not least, we can consider how he described his own mental processes. In particular, we can pay attention to his gedankenexperiment or "thought experiments." He came up with the idea of special relativity after a thought experiment where he chased a light beam, and he was just a teenager at the time!

All in all, Einstein was clearly ahead of the pack in terms of intelligence. We might not be able to pin down his exact IQ, but it's safe to assume that he was somewhere in the genius range.

What Can We Learn From Einstein?

Regardless of IQ, Albert Einstein was one of the world's smartest people, and he was particularly enthusiastic about inspiring others to learn, grow, explore, and discover. While he tended to shun traditional avenues of his education, he often encouraged others to pursue intelligent thinking on their own.

Here's one last Einstein quote that can motivate us all:

"The important thing is not to stop questioning. Curiosity has its own reason for existence. One cannot help but be in awe when he contemplates the mysteries of eternity, of life, of the marvelous structure of reality. It is enough if one tries merely to comprehend a little of this mystery each day. Never lose a holy curiosity. Don't stop to marvel."

Want to know how you measure up? Take the IQ test now.