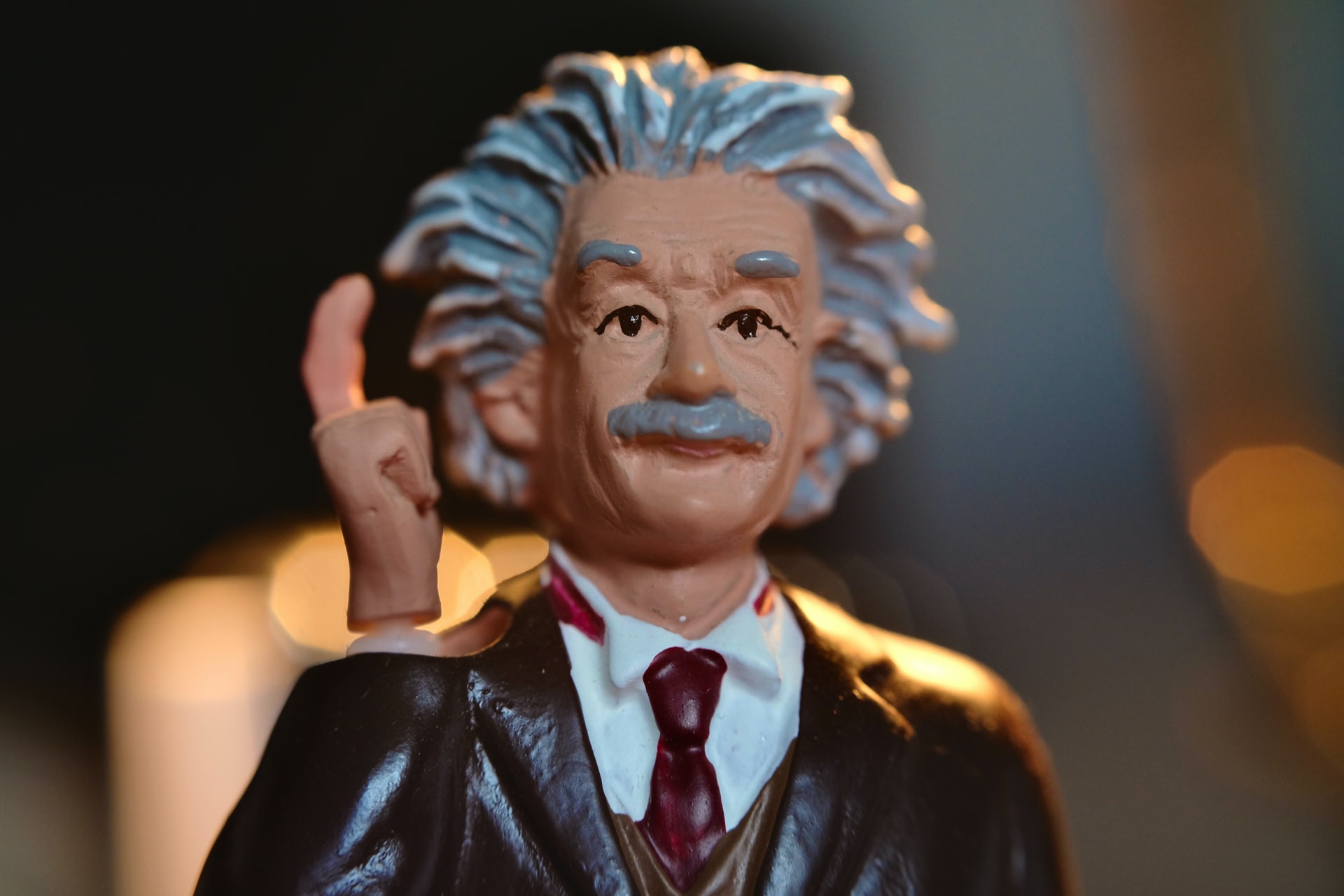 What is Mensa IQ?

If you’ve been doing some research about IQ, you may be interested in what happens if you have a high IQ. After all, if IQ is a rough measurement of how intelligent someone is, shouldn’t we get all of the people with high IQs together so that we can make the world a better place through further education and scientific advancement?

While that may not necessarily be the goal of Mensa, it is often thought that is the case. Over the course of today’s article, we’re going to take a look at everything that you should know about Mensa. We’ll start by going over what Mensa is and its history before looking at some of the entry requirements.

Mensa is a society of people who share high IQ scores, and its members are expected to be in the 98th percentile or higher up in an IQ score. The tests must be supervised to ensure that the results are accurate, and Mensa is made up of a wide range of groups from across different nations.

The word “mensa” means table in Latin, and it was chosen to show how the members of the group come together as if at a round table. The round table designates that every member is an equal, as they can all speak equally and contribute their ideas to the rest of the group.

All of these Mensa groups are known as Mensa International, which is technically based in Lincolnshire in England. Keep in mind that England also features its own national Mensa HQ for the national branch of it that is local to the UK, which can be found in Wolverhampton.

As we mentioned earlier, the only requirement to enter Mensa is to have taken a supervised IQ test in which you scored above the 98th percentile. The exact IQ score that this results in depends entirely on the test that you took since scoring is different in every test type.

For example, if you’re taking the Wechsler test, then you’ll need to get a score of 130 or higher. On the other hand, the Stanford-Binet test will need to yield a score that is higher than 132. Finally, the Cattell test’s results will have to be higher than 148.

Another thing to consider is that you can only take a specific exam once to determine if you can get into Mensa. In the case of American Mensa, this means that you only have one opportunity to enter because they administer their own purpose-made exam to determine if someone can get in.

However, other Mensa organizations may allow you to submit a follow-up application using another test (those that allow it). 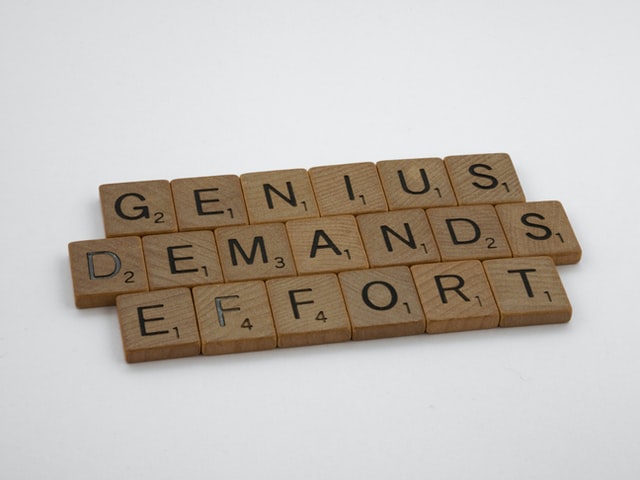 Mensa was founded at Lincoln College in Oxford, UK in 1946. The two founding members were Lancelot Ware, who was an English lawyer and scientist, and Roland Berrill, who was an Australian barrister. The goal of Mensa has not changed since it was founded: to gather together highly intelligent people.

One interesting thing about Mensa is that its founders were disappointed by the end result. This is because Mensa was founded with the goal of being something of an aristocracy, despite the fact that membership was open to everyone. It’s likely that the two founders didn’t expect for so much of their intelligentsia to come from lower-class homes.

However, that is what eventually happened, with many of the members of Mensa not being of the upper class, like the organization’s two founders.

The second branch of Mensa to ever be founded was the American branch, which has been attributed to the efforts of Margot Seitelman, who was the original organizer of the organization and its meetings.

Who Gets Into Mensa?

Not all Mensa organizations except members who are children, but some of the most exceptional members have been children. For example, the youngest person to ever be inducted into Mensa was Elise Tan-Robers, who was able to become a member at the age of two years and four months old.

What Do Mensa Members Do Together

Mensa members usually meet up with each other in meetings called AGs, which stands for Annual Gatherings. In most cases, these events are held in different cities annually, making it easier for Mensa members from all around their respective countries to attend the gatherings.

There are also RGs (Regional Gatherings), which tend to be smaller affairs, though the attendees are no less intelligent than the ones who go to annual gatherings. As for what they do at meetings, Mensa meetings are surprisingly similar to events that are held by other societies.

For example, a famous Mensa RG is the one that takes place around Chicago near Halloween. As you would expect, it takes the form of a costume party, and most members delight in coming up with a costume that represents the cleverest pun that they can think of.

Other meetings are more mundane, with the members coming together to see how each other’s lives are going. Contrary to popular belief, Mensa meetings don’t consist of a bunch of people coming together and helping each other develop the cure for Cancer or world hunger.