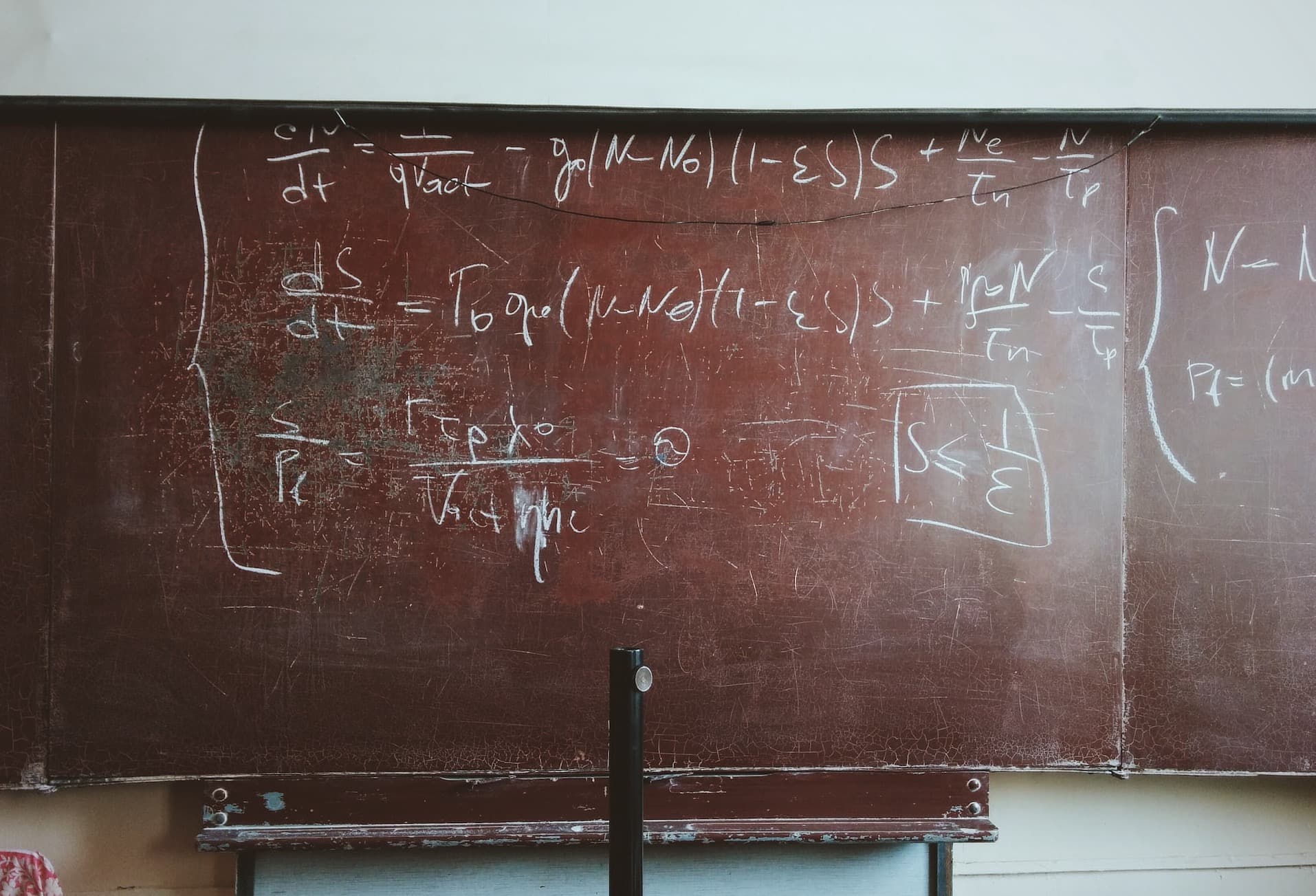 What is the Stanford-Binet Test?

The year is 1904. You've been asked to find a way to measure the intelligence of schoolchildren so that you can identify potential learning disabilities. What do you do?

If your name is Alfred Binet, you create a standardized test that will eventually become the Stanford-Binet Intelligence Scale, which will in turn become the foundation for the most famous IQ test in the world.

You're probably aware that IQ tests aren't everything. There are many different ways to gauge intelligence, and some people argue that measuring things like the Myers–Briggs Type Indicator (MBTI) is just as important as measuring raw brainpower. Additionally, the Stanford-Binet test isn't the only IQ test in the world, and there are debates about which tests are the most efficient for everything from various learning styles to fluid versus crystallized intelligence.

Ultimately, you can't join the argument until you know what you're talking about. Consider this your guide to understanding the Stanford-Binet test.

Origins of the Stanford-Binet IQ Test

Alfred Binet, a French psychologist, was approached by his government in the early 1900s. A new law had made it mandatory for all children to attend school, and they wanted a better way to gauge the intellectual capabilities of students, especially those who couldn't keep up in regular classrooms.

Binet went to work. Aided by a research assistant named Theodore Simon, they created the Binet-Simon Test, an evaluation that measured a number of skills such as:

While the test was immediately embraced by the scientific and psychological community, it was too complex for the general public to understand. Lewis Terman, a psychologist working at Stanford University, decided to make some adjustments: One of the most noteworthy was the addition of a single number to represent an individual's overall IQ.

The newly-crowned Stanford-Binet Intelligence Scale became a hit everywhere from classrooms to military recruitment offices. Rather than existing only as an evaluation for schoolkids, it turned into a worldwide phenomenon with practical applications in all kinds of industries.

Problems With the Stanford-Binet Test

Like most great ideas, the Stanford-Binet Test didn't go unchallenged.

It biggest issue was the way that it posed questions. Rather than presenting factual, black-and-white problems with clear solutions, there were many questions with a subjective element that could skew test results. For example, one question was based on an illustration of women's faces, and it asked children, "Which face is prettier?"

Another issue was with the summation and presentation of test results. The original Binet-Simon Test created averages that were divided by age and level of achievement. The revised Stanford-Binet took an individual's actual age and divided it by their "mental age," which was based on their test score, and multiplied it by 100. This meant that 100 was the median score, and everything above or below it represented a higher or lower intelligence level than one's peers. Both of these IQ-measuring methods lacked precision and overly depended on age as a factor for assessing cognitive ability.

Last but not least, the Stanford-Binet was criticized for the way that it measured intelligence as a whole. It didn't take into account things like different learning styles, and it didn't distinguish between skill sets such as working memory, quantitative reasoning, and visual-spatial processing. A child with above-average brainpower in one area might struggle in another, impacting the results of their final IQ score.

Other Types of IQ Tests

If you're wondering where to take an IQ test, you should know that different institutions administer different tests. The Stanford-Binet was the watershed test, but there are many others, including:

The WAIS has actually overtaken the Stanford-Binet as the most popular IQ test in the world. It was developed in 1955 by American psychologist David Wechsler, who argued that intelligence shouldn't be represented by a single, all-encompassing number. Instead, he created a test that individually scored four different "types" of intelligence. They're classified as follows:

He also created another version for kids, which is called the Wechsler Intelligence Scale for Children (WISC).

Raymond Cattell was a British-American psychologist who rose to prominence after inventing the "16 personality factor model." However, he also advocated for the restructuring of intelligence tests under the assumption that there are actually two types of intelligence: fluid intelligence and crystallized intelligence.

Fluid intelligence is based on things like logic, reasoning, and abstract thinking. It's the intelligence that you use to solve problems or figure things out in new, novel situations.

Crystallized intelligence is based on your mental library of knowledge. It's the intelligence that you use to call on facts, skills, and experiences gained over time.

Together, Cattell argued, fluid intelligence (Gf) and crystallized intelligence (Gc) form a person's general intelligence (G). He created the Culture Fair Intelligence Test (CFIT) with both of these things in mind. He also attempted to make his test culturally and environmentally unbiased.

Different Editions of the Stanford-Binet Test

Like many others in IQ test history, the Stanford-Binet Test has undergone significant changes since its debut. It's changed things like scoring, and it's revamped questions and categories as psychologists gain a greater understanding of how the brain works and how intelligence should be measured. It's also tried to increase its cultural sensitivity and eliminate bias for test takers.

You might have heard that an IQ score of 140 or above is "genius level." However, this is outdated as of the fifth version of the Stanford-Binet Test released in 2003. The current scale looks like this:

If you want to join an intelligence society like Mensa, you'll need to score in the top two percent of test takers. For the Stanford-Binet Test, this means a score of 132 or above.

The Lasting Legacy of the Stanford-Binet

The Stanford-Binet Test is an important milestone in the human understanding of intelligence. It isn't perfect, and it isn't the most commonly administered IQ test anymore, but it's still a valuable tool for evaluating cognitive ability. It also represents a major advance in the history of psychology, and for that reason alone, it should never be forgotten.