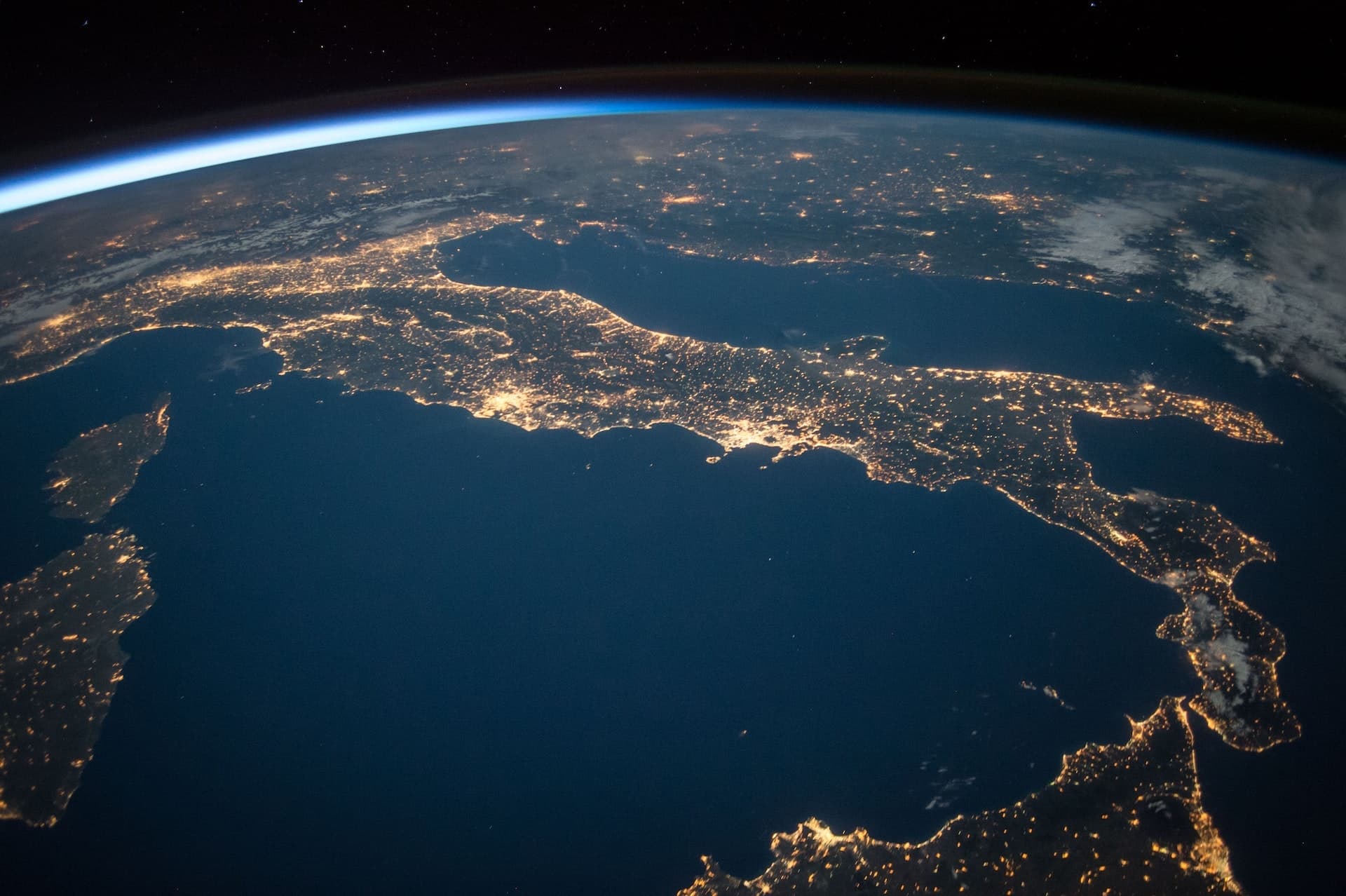 Smartest Countries In The World (By IQ)

Competition is a natural part of life; we only need to look at the Olympics to see our natural inclination towards comparing ourselves to others in terms of physical greatness. But what about intellect? Many wonder about high profile characters such as athletes and Hollywood icons; how do they measure up and what distinction, if any, do they have that have placed them above those of us with average intelligence? Some notable actors with a high IQ include:

While individual results are impressive, how do we measure up as representatives of our countries? Are countries as fiercely competitive when it comes to intellect? Using different measures of intelligence such IQ tests, quality schools, and even Nobel Prize winners, revelation becomes startlingly clear as to which countries are bringing the intelligence factor as well as those that are not.

What Is An IQ Test?

An IQ test is a measured assessment that tests ones cognitive abilities, providing scores that serve as an indicator of someone's intellectual ability and potential. Among the most administered psychological test in the world, the IQ test compares individual performance against group norms for a numerical score.

Several different types of IQ tests exist, ranging from those taken by adults to ones specifically administered to children. Commonly known and administered IQ tests include:

IQ tests can be used for educational placement, assessment and diagnosis of disability, and to assess cognitive abilities such as memory, processing speed, and attention. An employer may require you to complete an IQ test before placement in an organization to determine where you best fit and how your talents may be used. This broad measure of intelligence is meant to give an overview of intellectual abilities and potential; further testing may be required for specialized needs as well as the need for more specific diagnosis of cognitive impairment.

While the IQ test gives a broad overview of intelligence factors, other factors point to an individual's capacity to learn and process information. When looking at data for different countries, several variables play a part in determining overall intelligence and potential for cognitive understanding.

Smartest Countries In The World

A variety of variables factor into intelligence. In general, countries with the smartest people in the world are measured according to productivity, financial proficiency, and contributions to society in addition to intelligence test scores. Recent statistics and measures of intelligence reveal that the following countries comprise the cream of the crop:

While this evidence does not bode well for citizens of the United States, remember that the IQ test does not determine overall potential or comprehensive intelligence, which are based on other factors. Interestingly enough, the average IQ for a United States citizen is 98, with many individuals coming in much higher than the national average. Countries at the top of this list place a heavy emphasis on testing and grading, providing fewer opportunities for socialization and community building.

Giving an IQ test to various cultures presents interesting challenges when we fail to take individual differences and cultural values into account. A test given in Finland, for example, would include cultural contexts unique to that country, so it would not be appropriate for the same test to be given in another country such as Taiwan. While test writers attempt to remove bias and cultural context from their tests, this standard is difficult to maintain with efficacy.

Is Intelligence Set In Stone?

Recent findings point to the fact that a person's IQ can change at different times in their life. External stimuli, academic pursuits, and even extra curricular and physical activities all play a part in creating connections in the brain, which correlates directly to a person's intellectual capacity. Variability in neural development, particularly in children, has caused many researchers, educators, and parents to take note of the fact that what we expose children to in early life has a direct effect on their cognitive abilities as they grow and assimilate new information.

Boosting The IQ: Is It Possible?

Boosting your IQ is possible at any age. Reading across various subjects is one of the most significant things you can do to flex those neural muscles and expand your IQ score. Taking up new hobbies and finding ways to stimulate your brain while learning is another way to keep your brain active well into your golden years. If you're wondering where to take an IQ test, several options exist for pencil and paper assessment as well as online opportunities to measure your own intelligence without the need for a doctor's recommendation. Your intelligence is not based on facts and figures that you already know, but your ability to reason, learn, and assimilate new information. As the brain is constantly changing, know that you have tremendous potential to positively impact your intelligence and your life through a commitment to lifelong learning.