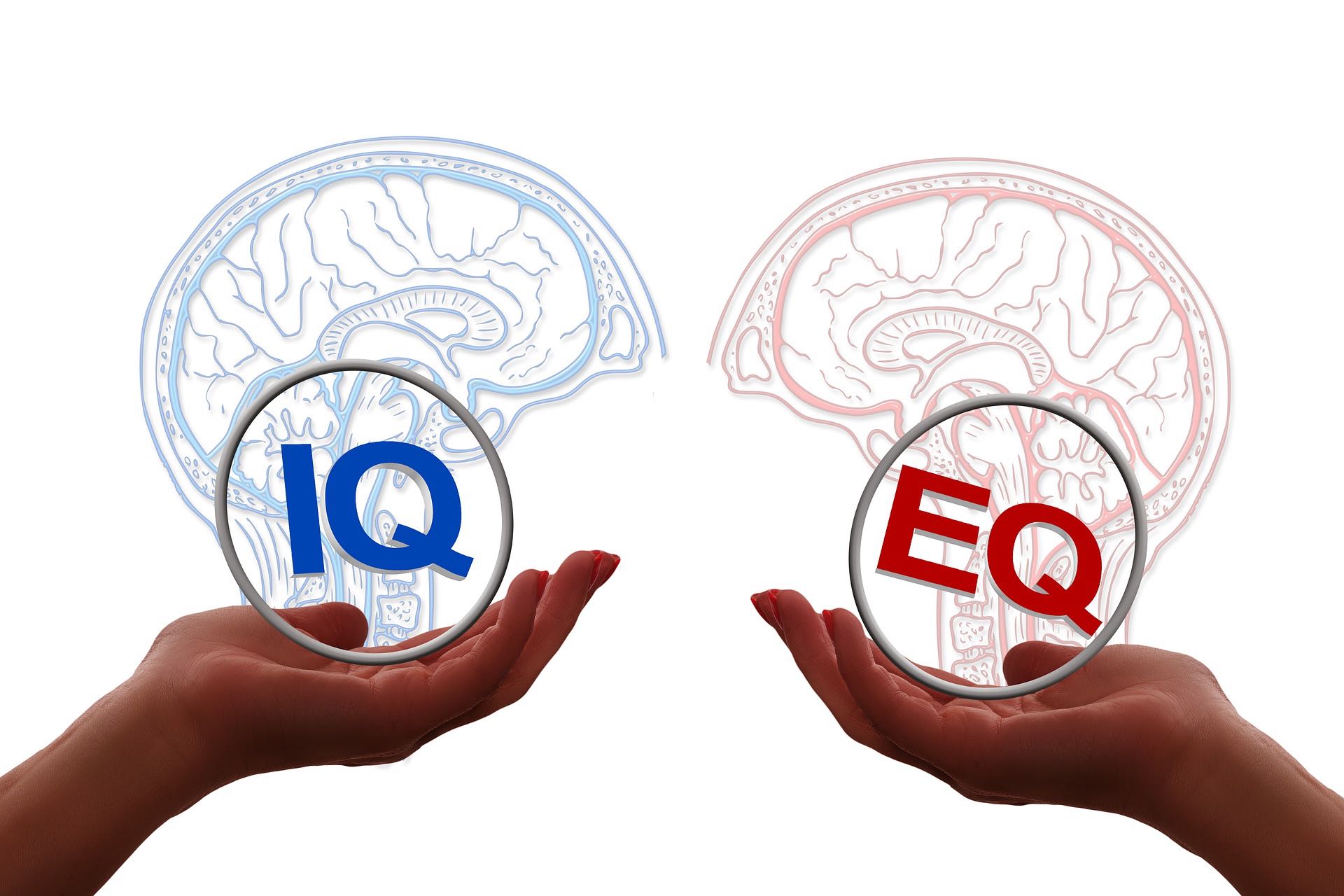 When comparing IQ versus EQ, it's important to understand the difference between the two.

IQ refers to "Intelligence Quotient," and it essentially measures your intelligence and your ability to solve problems by conduction a thorough IQ-Test. IQ differs based on socio-economic, racial and locational factors (see our article on the average IQ.)

EQ, on the other hand, refers to your "Emotional Quotient" or your Emotional Intelligence, and it essentially measures your emotional intelligence as well as your ability to read, manage, and handle emotions.

What's the Difference Between IQ and EQ?

The first IQ test was developed in 1904 in order for researchers to distinguish children who were mentally slow versus children who were simply lazy. Later, in 1940, IQ tests in the United States became widespread and were used in schools to determine which children should take advanced courses and which children should be held back. The purpose was to determine which kids would excel later in school and which kids needed more help.

However, many have argued that IQ tests are not comprehensive as they only test one's intellectual reasoning. Creativity and emotional intelligence — important factors that can help determine success in life — were overlooked.

How Do You Measure IQ?

To measure your IQ, you must take a test that has been designed for your age group. IQ tests are often calculated in two ways.

Although IQ tests measure just fluid or crystallized intelligence, the types of tests are varied. You can test for mathematical skills, language skills, reasoning skills, and more.

There are different tests you can take to test your IQ level, but some are more popular than others.

Some examples of popular IQ tests are:

How Do You Measure EQ? 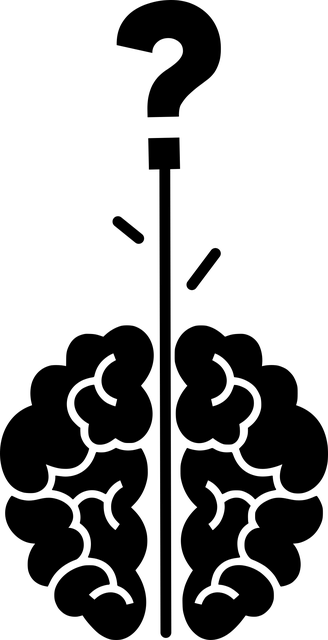 Like IQ tests, EQ tests can feel complicated as there are different ways to get results. There are three ways to measure your EQ: self-reporting, other-reporting, and an ability test.

Researchers argue that the ability test, or MEIS test, is the most accurate. The MEIS test measures four different areas of EQ, and it stands for Multifactor Emotional Intelligence Scale. The four areas it measures are:

Essentially, the EQ tests determine whether you're a people person or not.

Is IQ or EQ More Important?

There isn't a black or white answer to the question, and there shouldn't be. Both IQ and EQ play an important role in what makes a person a well-rounded, successful member of society.

However, depending on your career path, the answer could be an emphasis of one or the other. For academic careers — research scientists, mathematicians for example — having an above average IQ can count for a lot. If your job as a computer technician or as an accountant means you'll be working by yourself most of the time, a high IQ is a better indicator of success.

However, if you're in a field where managing people is part of the job description, having emotional skills is necessary and helpful. In fact, whether you're trying to get along with coworkers, managing a sports team, or being a business leader, the higher your EQ is, the better you'll probably fare.

Still, success in life is more than just being only book smart (high IQ) or only people smart (high EQ). It's a healthy balance of the two: knowing how to solve problems but also being able to be work as a team.

Is EQ Equal to IQ?

Having emotional intelligence is just as important as having a high IQ. In fact, for some scenarios, EQ can serve you better. Promotions are often given to those who can get along well with their coworkers, and leaders become good leaders because of their ability to understand the emotions of others.

This doesn’t discount being able to solve problems intellectually, however. But, it does put EQ on an equal footing in society, where social skills are crucial to making yourself understood, selling products, or even getting hired.

Whereas a high IQ tends to mean better academic success and a higher salary, a high EQ tends to translate to more job success and more satisfying personal relationships. Understanding your emotions and the emotions of others can help you better handle stress as well.

It's easy to go back and forth debating which is better or more important. However, your best bet is not to discard one for the other but to develop both so that they can serve you in different situations.

Can a Person Have Both IQ and EQ?

Yes, in fact many people do have a combination of the two, developed over the years. Academic schooling gives you a good basis for developing your intelligent quotient. In school, students learn basic math, science, and language and therefore develop many of the necessary reasoning and problem-solving skills.

A school playground — having children play with others — are the first lessons, really, in emotional intelligence. This is where children learn to read what’s acceptable or not, simply by looking into their classmates’ faces and gauging their reaction.

Can You Teach IQ or EQ?

Yes, IQ and EQ can be taught.

It's possible to teach both to children, and to adults. If you're looking to boost your IQ, you can take specific courses to improve your reasoning and creative problem-solving skills. Taking consistent courses can lead to an improvement of up to 15 points on your IQ score.

To build your EQ, taking workplace training courses that can help with teamwork, empathy, and managing people are great. Even life experiences can boost your emotional intelligence. Raising children, taking care of elderly parents, going through stressful times — all of these can help you understand emotions and can teach you how to better manage them.