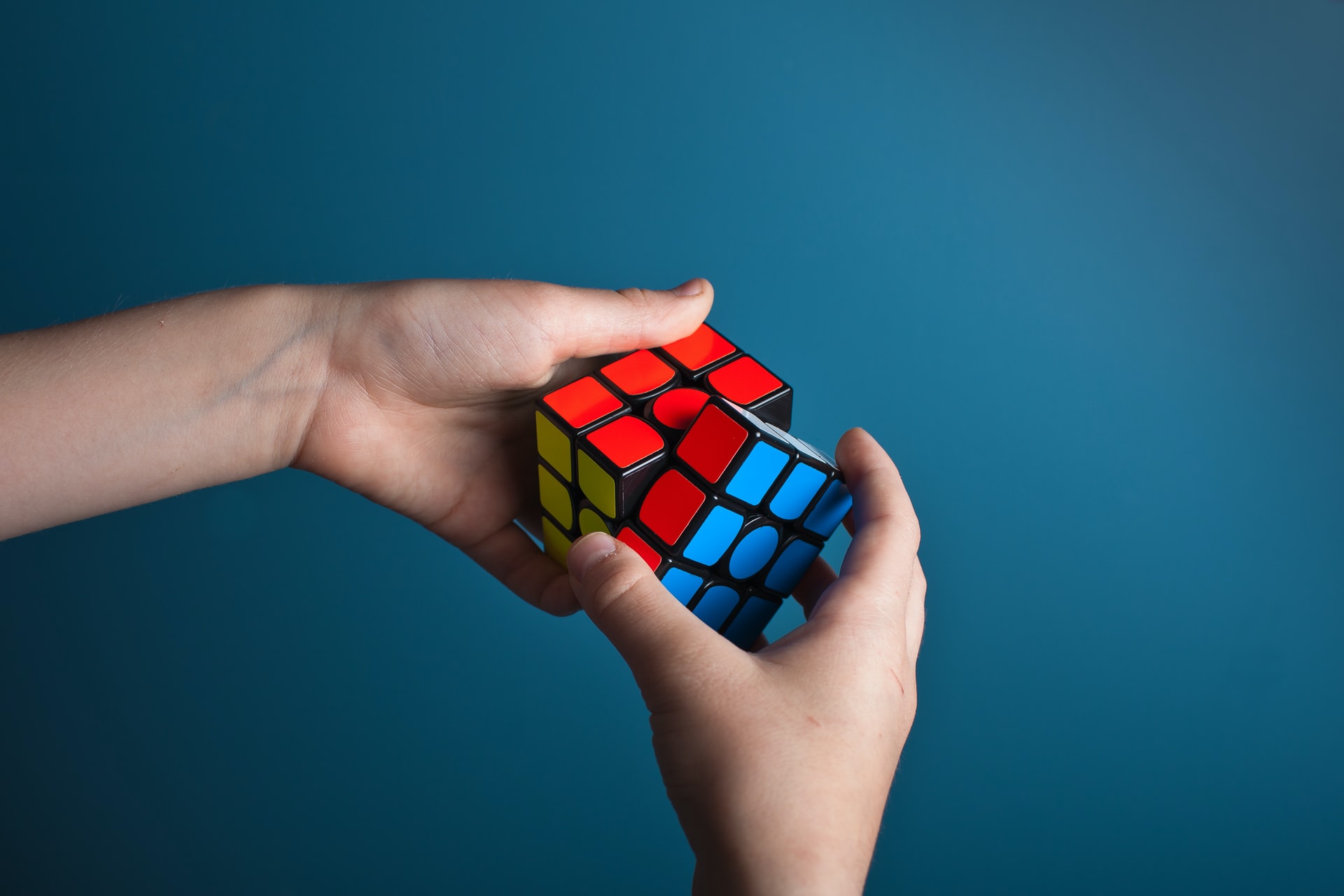 Throughout history, human beings have always been interested in determining how people can be more or less intelligent than one another. However, we have to go to pretty recent times to find out how human beings have started to measure levels of intelligence and how they vary between people.

IQ tests provided us with the most standardized method of determining if someone is intelligent, but they aren’t exactly perfect. Over the course of this guide, we’re going to take a look at some of the main details that you should know about the history of IQ tests.

Binet is known as the father of IQ tests because he was the first to develop a standardized test that could be used to determine someone’s intellectual capabilities. He first started working on the test when he was approached by the French government to create a test to measure intelligence.

The goal of this test wasn’t idle interest in how smart people are, but it played the practical purpose of allowing the French government to determine which children needed help with education at an early age. The reason for this was because of legislation that had recently been passed so that children would all legally have to attend school.

One of the impressive things about what Binet and his partner Theodore Simon were able to do was coming up with questions that didn’t necessarily concern topics that were taught in school. For example, questions focused on problem-solving ability, memory, and attention.

Through a process of trial and error, Binet was able to determine which of the questions were likely to have the biggest indication of how intelligent a student would become. An interesting thing that he noticed was also that some children were able to answer questions that older children could not.

This indicates that intelligence isn’t quite as tied to age as we like to think and that it’s determined pretty early on in life whether or not we’ll reach a genius-level intellect. One interesting thing was that Binet knew that his test wouldn’t be able to accurately determine someone’s intelligence.

He argued that there are many factors that go into determining people’s intelligence, many more than his test would be able to go over. He also noted that people of different backgrounds would score differently on the test, so it was only applicable to students from the same background if the scores were to be compared.

One of his main points is that intelligence is so varied that you can’t link someone’s intelligence to a single number and expect any degree of accuracy. Some people may be intelligent in some fields, such as working with machines, while others may have a better aptitude for solving problems.

The Binet-Simon scale was only the first in a long line of IQ scales that would be used to determine intelligence, and it was expanded upon as it went across the world. It was eventually brought over to the United States in the mid-1910s, where it caught the eye of some of the most prominent psychologists in the country.

A gentleman by the name of Lewis Terman took the Binet-Simon test and administered it to American participants. This allowed him to standardize the test for American use, and the test that he created would go on to be called the Stanford-Binet intelligence test.

Whereas the Binet-Simon test was relatively complex and difficult to understand for those who weren’t trained in education and psychology, the Stanford-Binet test introduced the idea of making the results easier to understand. It did this by representing the participants' score with a number.

To this day, the vast majority of IQ tests use a number to demonstrate how intelligent the test-taker is. When it was originally created, the test determined someone’s IQ score by dividing their mental age by their actual age and then multiplying the result by 100, making 100 the median.

The Wechsler Scale was eventually developed by David Wechsler, an American psychologist to make up for the shortcomings of the Stanford-Binet test. His goal was essentially to bring intelligence testing further in line with Binet’s original vision of intelligence featuring multiple components.

To this end, he developed the Wechsler Adult Intelligence Scale in 1955 to measure the various abilities that go into determining whether or not someone is intelligent. Along with this scale, Wechsler also put work into further refining his intelligence tests for children of which there were two:

The Wechsler Preschool and Primary Scale of Intelligence (WPPSI)

How is IQ Measured Today?

This leads us to the way that IQ is now measured, and you may be surprised to hear that we’re still using the Wechsler Adult Intelligence Scale. While it was developed in 1955, the test is still applicable to people in the present day, though it has gone through a few revisions, as would be expected.

More specifically, the WAIS-IV is the scale that is currently used to determine people’s IQ, which includes 10 subtests and 5 additional tests. There are four scales in which a person is graded, including processing speed, working memory, perceptual reasoning, and verbal comprehension

Of course, the WAIS-IV also features a few ways to get a more generalized view of someone’s overall intelligence. The first of these methods is the full-scale IQ score, which essentially averages out the results that you get in the four main indexes. The other way is through the General Ability Index.

The General Ability Index is determined using the scores of six subtests. Due to the specific nature of the test’s scoring, it’s able to identify learning disabilities in specific fields, even if one of the test takers has impressive capabilities in other area

Compared to other tests, the WAIS-IV doesn’t use physical and mental age but rather uses statistics to determine how intelligent someone is by comparing them to other test takers in the same age range.