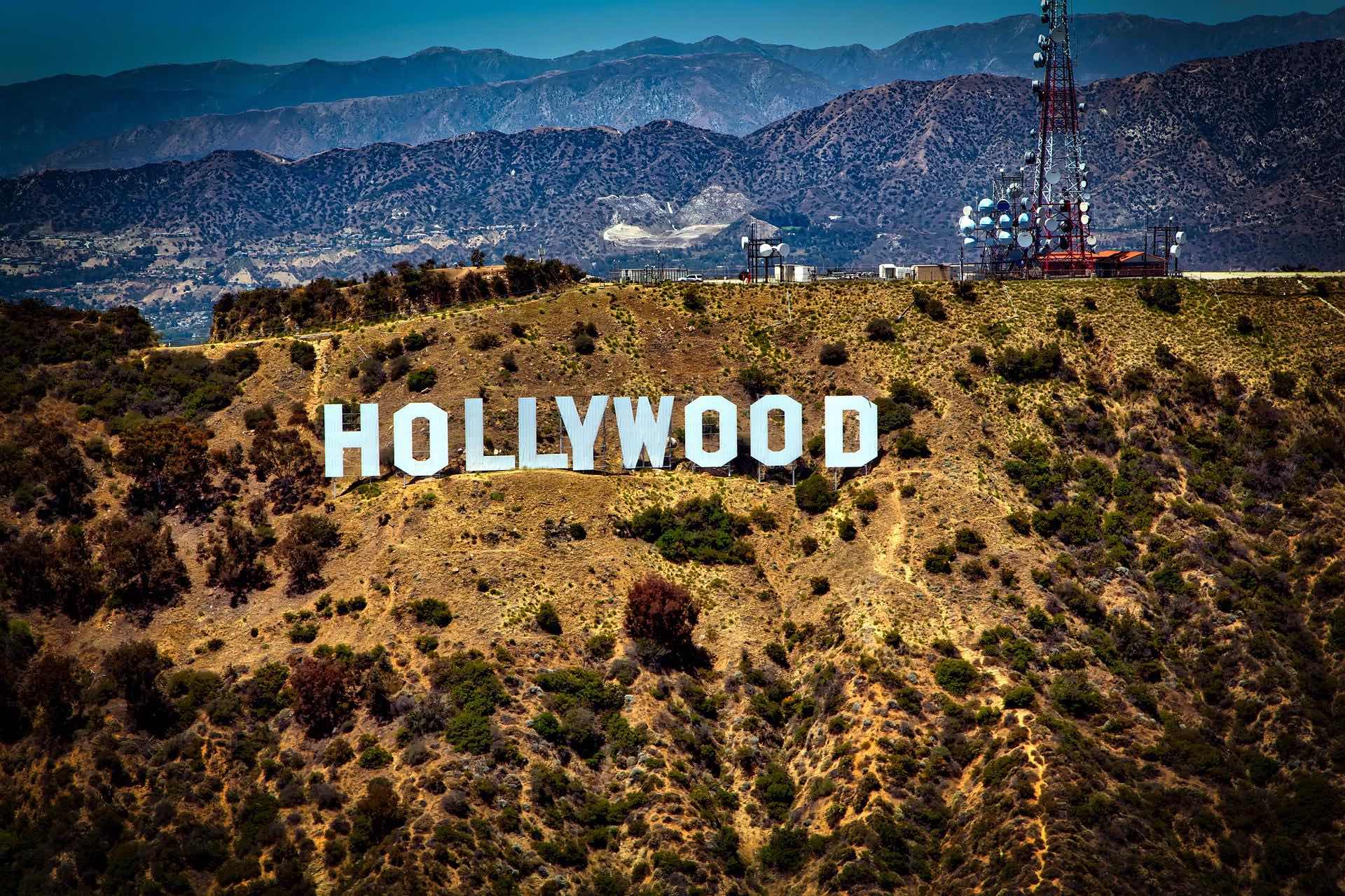 With more than 145,000 members in 90 countries, Mensa is one of the largest IQ societies in the world.

However, it's also one of the most prestigious. Only those who score above the 98th percentile on an standardized intelligence test are allowed to join. In other words, you have to be in the top 2% percent of test takers.

Some people brag about being members of Mensa. Others keep it so quiet that you'd be completely shocked to learn their names. We already gave you a list of famous celebrities with high IQ scores, so here are just a few actors, authors, and athletes with Mensa credentials that you didn’t know of.

Considered one of the godfathers of science fiction, Isaac Asimov is famous for novels like The Bicentennial Man and I, Robot. However, few people realize that this Mensa member was equally prolific in nonfiction. He wrote and edited more than 500 works related to math, physics, chemistry, astronomy, and even biblical exegesis. He was a man of well-rounded intellect.

Though The Guinness Book of World Records no longer publishes a category for "highest IQ," that distinction was once held by Marilyn vos Savant. She scored a whopping 228! Today, she authors an advice and puzzle-solving column, including one that made national headlines in the '90s when she tackled the Monty Hall problem.

Chino XL knows that he doesn't look like a stereotypical Mensa member. However, the rapper has spoken passionately about the need to overcome stereotypes surrounding intelligence, especially those that can be detrimental to young people seeking education: "You need to be rewarded in your neighborhood, not looked upon as a nerd or a geek," he once said in an interview.

C. J. de Mooi is a television personality in Britain. He rose to fame as a quick-thinking quiz show contestant, appearing on shows such as 100%, The Weakest Link, Fifteen to One, and Beat the Nation. He's also a nationally ranked chess player. His membership in Mensa is no shocker.

Actor Nolan Gould is one of the last people that you'd expect to be in Mensa: He played a dim-witted, prank-loving kid on the sitcom Modern Family. In real life, however, he graduated from high school at the age of 13, and he frequently amazed talk show hosts with topics such as Schrodinger's cat. Even when his body could barely fit into their chairs, his brain was far beyond them.

Another person that you might not expect to be a member of Mensa, Kyung Park is a member of South Korean boyband Block B. He shared the details of the test on a television show, revealing that you have to solve 45 problems in 20 minutes. He also revealed an impressive IQ score: 156!

Geena Davis is one of those actresses that you've seen everywhere even if you don't know her name. She's perhaps most famous for portraying a female president in the television drama Commander in Chief, and she's also carried on that female empowerment work behind the scenes: She founded the Geena Davis Institute on Gender in Media, a foundation dedicated to increasing the visibility of female characters in media.

Better known as Hammerin' Hank, Henry Milligan was a professional boxer. He was the U.S. National Amateur Heavyweight champion in 1983, and he was considered one of the top 10 boxers in the entire world by 1984. His winning streak was only ended by a knockout from a young and unknown Mike Tyson! You'd never suspect that he was a member of both Mensa and the Triple Nine Society.

Kara Hayward stunned the world with her performance in Moonrise Kingdom when she was just 13. Even more impressive, however, was her acceptance into Mensa when she was nine. The society itself confirmed it with a tweet. While she's not the youngest Mensa member ever, it's still amazing that she was able to crack the code of the elites before she was in double digits!.

A notorious figure in U.K. history, Alfred George Hinds was a criminal who escaped custody three separate times during a 12-year sentence for armed robbery. His nickname was "Houdini Hinds." He finally launched a successful appeal using obscure laws in the British legal system, and later, he joined and became the president of his local Mensa chapter.

Alexander "Sasha" Shulgin is another person hailed as a godfather, but this time it's for psychedelics. He discovered MDMA, also known as ecstasy, in the late '70s. He also did extensive research on mind-altering compounds during his career as a biochemist and pharmacologist. His work is still cited in scientific circles today.

These are just a few famous figures who are members of Mensa with a high IQ. Remember, there are more than 145,000 members in this exclusive society. You never know who else might be hiding in plain sight!

Want to know your own IQ and how you measure up?