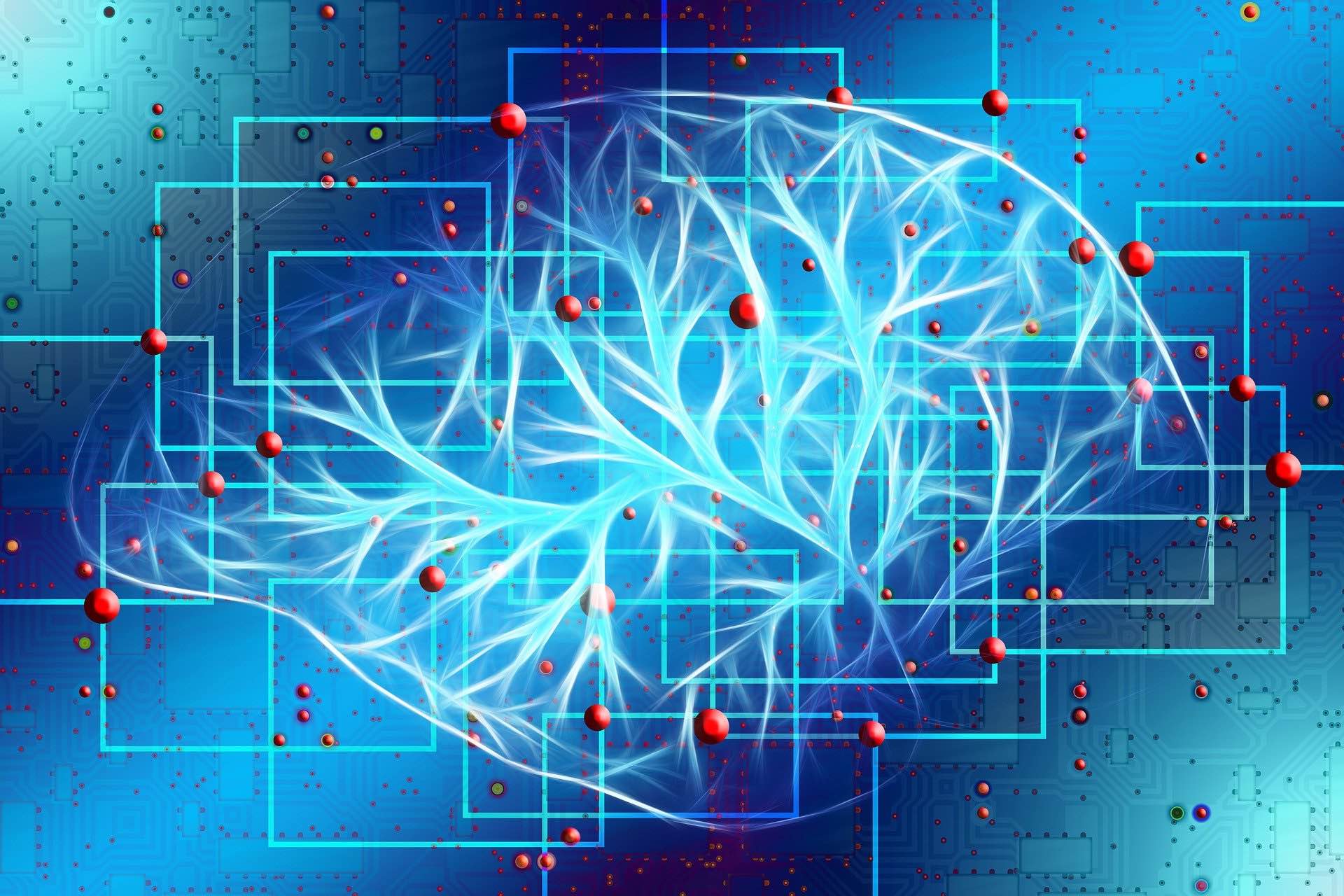 Does Brain Size Correlate to Intelligence?

As a society, we've always been taught that size doesn't matter. Whether it's concerning height, weight, or length, the prevailing belief is that a person's physical characteristics are secondary to everything else.

But what about the brain? Does size make a difference in terms of cognitive power? Do geniuses have bigger brains than everyday folk? If you take an IQ test, will your score be higher or lower than those with similar brain sizes?

The answer is complicated, so let's dive right in and shed some light on the mystery.

A Historical Look at Brain Size

Evolutionary biologists have long understood the importance of the brain. Most experts agree that the size of the brain is one of the biggest contributing factors to the evolution of early hominids. It's how we distinguished ourselves from our common ancestors.

How do our brains compare to other species? For a long time, it was assumed that humans had either the biggest brains in the animal kingdom or the biggest brains relative to our body sizes. However, neither of these assumptions turned out to be true. Several species have bigger brains than we do, including whales and elephants, and in terms of relative sizes, many have similar brain-to-body ratios as us.

This has led scientists to propose a third way of conceptualizing brain size: the encephalization quotient (EQ). This is basically a brain-to-body ratio that takes intelligence into account, and it puts humans on top, dolphins in second, and certain kinds of birds and primates in third. However, it's important to note that EQ has been criticized as a vague and intangible metric, and it's been suggested by some that it was only invented to put humans in first place and confirm existing theories about brain size.

In short, we still aren't sure how to measure human and animal brains in an objective way.

One thing that we can be objective about is the factual, recorded sizes of human brains. Generally speaking, men have slightly larger brains than women:

However, this doesn't correlate to an increase in intelligence. Study after study has proven that there's no difference between men and women when taking an IQ test. This might be because the brain-to- body ratio is the same, or it might have something to do with as-of-yet unexplained phenomena like women having a larger cerebral cortex than men, which could act as a counterbalance to the brain's smaller overall size.

As for weight, the average brain clocks in at 1,325 grams or 2.9 pounds. But there are plenty of outliers. Some historically hefty brains have reached four pounds or more, including the Guinness World Record holder for largest brain!

There's some evidence to suggest that bigger brains are smarter brains. Multiple studies have been done, including a large, famous one that looked at intelligence measured against total brain volume (TBV) while also controlling for factors such as age, gender, genetic ancestry, and socioeconomic status. The results showed a positive correlation between brain size and intelligence.

This isn't a surprise if you think of brains like computers. With bigger memory cards, they can store more information or have larger, more complex systems.

But what about smartphones or other small and complicated devices that pack more power than you'd expect? Or what about cases like Albert Einstein, who actually had a below-average brain size of 1,230 grams?

This is also explained by the data: Bigger brains aren't always smarter. Additionally, even when they are, they aren't bigger by a substantial degree. It isn't like some people are lugging around bowling balls while others only have tumbleweeds. As with other parts of the human body, things are kept in proportion to your size.

There's also intelligence itself to consider. How do you define it?

Many people think of "intelligence" as a vague concept that equals "good in school" or perhaps "has a good memory." Many people also look at things like the IQ scale to rate intelligence with a clear and easy metric.

There's a more scientific way of looking at intelligence, however, and it dates back to a psychologist named Raymond B. Cattell.

While scientists have different ways to measure fluid and crystallized intelligence, there isn't a standardized test for it yet, so there's no easy way to point to someone and say, "Ah, yes, they have more Gf than Gc." It's generally just something that you know about yourself.

What about IQ? Is that correlated to brain size?

First, let's talk IQ tests. They are many different ones; the most well-known are the Stanford–Binet Intelligence Scale and the Wechsler Adult Intelligence Scale. All have been subject to both praise and criticism for their methods.

As for scores, the IQ scale can have different ranges depending on which test that you're looking at, but most people have scores falling between 85 and 115. Anything lower can be called a "below- average" IQ, and anything higher can be considered an "above-average" IQ.

The average IQ can also vary by location, which is something that's particularly interesting to think about in terms of brain size. For example, the countries with the highest IQs tend to be East Asian, including Japan, China, and South Korea. However, these countries also tend to have shorter and smaller populations. If bigger brains are always better, why can't a 6'5" American outdo a 5'6" Korean on an IQ test?

One last thing to consider is the overall brain size of humans and how it's changed over time.

"That makes sense," you might be thinking. "As we've evolved, we've gotten smarter, so our brains have gotten bigger as well."

This is where you'd be wrong. Remember that our current species, Homo sapiens, has an average brain size of around 1,000 - 1,400 cubic centimeters. Our brains are smaller than cavemens' brains! This is probably our best evidence that brain size isn't directly or wholly related to intelligence.

Looking at the Data

We're back to the age-old question: Does size really matter?

The answer is both "yes" and "no." We can't ignore the evidence that intelligence has been positively correlated with brain size, but we also can't ignore the fact that the data shows only minor differences that are poorly understood. We also need to take into account things like changing IQ tests, differences in how intelligence is measured and perceived, and how evolutionary biology might tie into it all.